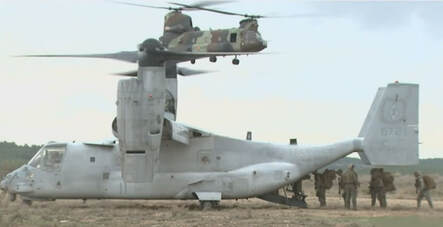 FLUID MECHANISMS OF HAUPPAUGE INC
Established in 1957, Fluid Mechanisms has been a tier 1 supplier to many of the primary aerospace companies. The supply of 3 and 5 axis structural components and assemblies is the strength of its core competency. Boeing has recognized Fluid Mechanisms as a            Silver Supplier for seven consecutive years which represents an on time delivery and quality rating of 99% or better over a 12 month period. Fluid has supplied parts and assemblies in support of:
* The Lunar Space Program
* Fixed Leading Edge Assemblies of some of the most prominent             programs in the U.S. such as Boeing’s 777 and 767 programs.
* Flight Control parts and assemblies for the U.S. military’s V22 Osprey
* Flight Critical parts for the U.S. military’s CH-47 Chinook